The Advantages of an Electric Bike 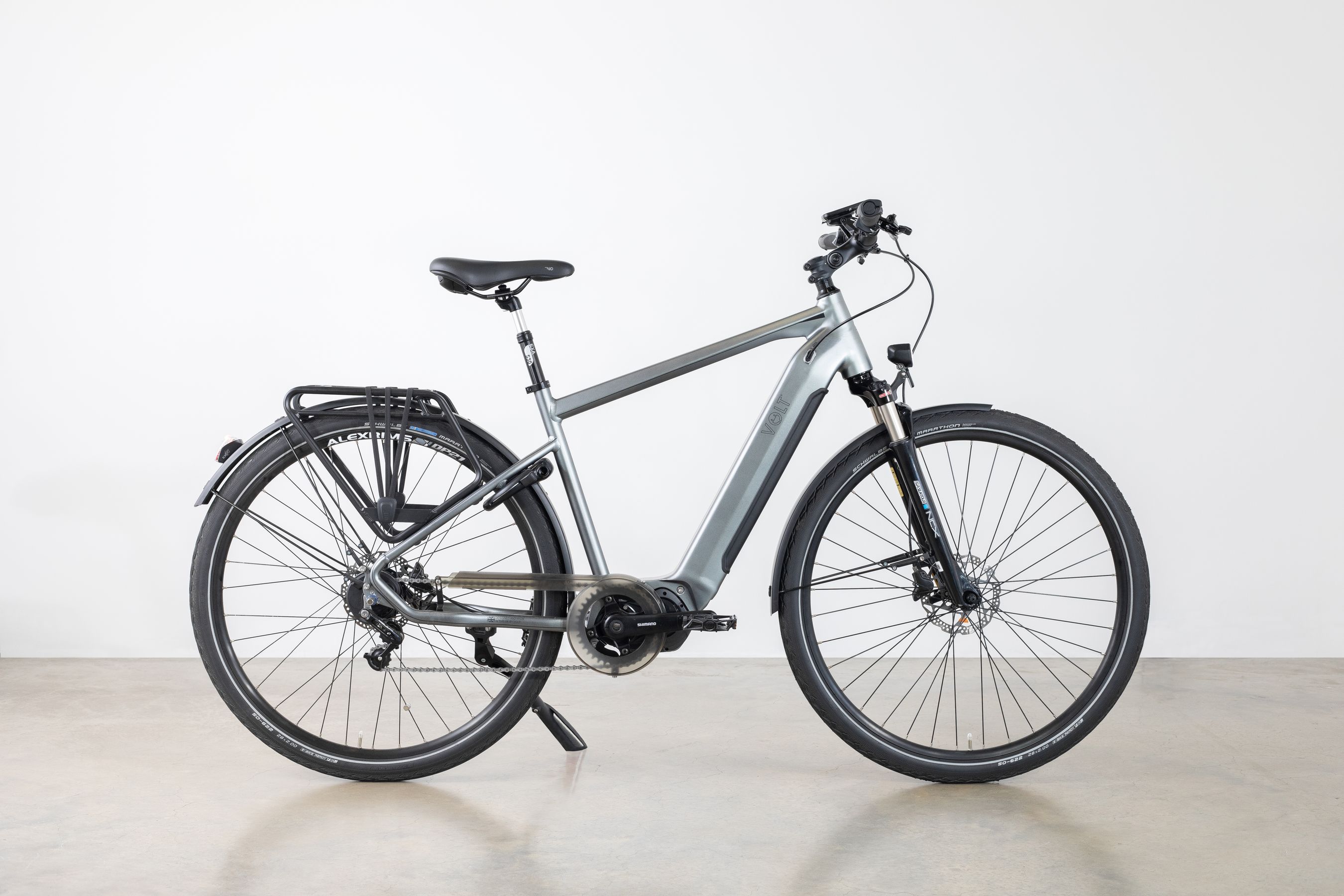 Electric bikes have many advantages over traditional bikes. They can be faster, easier, and more fun to ride. You can ride an e bike for miles without tiring. And unlike regular bikes, an e bike can help you avoid traffic jams. In fact, a recent study from Portland State University showed that ebike owners rode more often and farther than traditional bike riders. This is good news for people who work long hours, or simply do not have time to drive to work.

You Can Ride An E Bike For Miles Without Tiring

An e-bike battery can last anywhere from 35 to 100 miles before needing to be recharged. Battery life depends on the size of the battery and the power of the motor. If you ride an e bike in the turbo mode, it may run out of juice faster, but future models of batteries are expected to last much longer. It may be wise to purchase a spare battery as a backup if you are concerned about the battery.

Using the throttle sparingly and keeping your speed low is important for new e-bike riders. Using the throttle too much will increase the likelihood of an accident and e-bikes can creep up on other cyclists. In addition, motorists may mistake an e-bike for a normal bicycle and not realize that you are approaching their car. It is better to use a bicycle with lights when riding in congested areas and at night.